The sense that EVERY woman on Earth is pregnant and you are not is so not statistically true, but emotionally real.  I'm sure Facebook and People.com are not helping with the deluge of pregnancy announcements, but between the media and, in some circles of my friends, every single other woman has a child (or many) or is pregnant, it can really become overwhelming.  And then I feel like a horrible person - I should JUST be happy for her - she's my friend, and I love her and of course I want her to be able to have a baby.  It's just that that emotion is happening at the exact same time as deep jealousy and woe for myself.  Especially difficult to handle are the - we weren't even trying! And the we were told it would be really hard because I've been diagnosed with x specific problem, but then it just happened right away!  And the - can you believe it? Both times on the first try! Stick knife in. Twist.

My therapist actually gave me an interesting piece of advice about pregnancy announcements - tell your friends to let you know they are expecting through email or snail-mail. This way you can receive the news in private.  I think this is an excellent idea.

When a really close friend is pregnant, and you are going through infertility, you BOTH have really significant needs for support, and it seems really easy for the pregnant friend to just step in it with totally innocuous comments that are actually hurtful - like, "being pregnant is SO hard."  Really?  Yes - I'm sure it is really taxing - and I would do anything to feel that.  And you should know that because we are really close friends and you've been in on our struggles the whole time.

But it's not really the friend's fault ... being pregnant does demand a greater level of friend support, and she has every right to ask for it - I'm just not sure how much I can give to her at this time.  It's hard to hang out with pregnant women at the moment.  I know they still care about me and want to be supportive, but I just really feel like a little distance is helping my sanity.

Equally difficult at times are the child-centered social events.  Do I want to not be invited? NO - then I would just feel left out.  But the events that revolve around the little ones are tricky on two levels.  For one thing, there is the concrete reminder of what you do not have, and for the second, I feel like I really need my friends, as my friends and not while they're trying to multi-task with being a mommy.  Is that totally selfish and self-centered? Probably. But it's the truth.  One-on-one time with friends, or adult-only hang outs with friends and couples are really lifesavers when going through this, I've found.

So, I was kind of hoping that since it wasn't the focus of February, it would just happen (because people SAY that when you stop trying, it will happen...).  And, I was two days late (thanks to the time change in London and norovirus, most likely).

But no.
Once again, no such luck, which means back on the terrible Clomid this month.  I suppose I haven't really explained all of the reasons I hate Clomid (not to scare anyone who is about to start it, but...this has been my experience):

The side-effects generally seem to wind down after ovulation (even though you only take it from days 3-7).  And then - you get to start all over again.  VERY grateful I have, at most, only two cycles left on this drug.

The other reason I find it especially annoying to deal with the side-effects is that the whole Clomid-IUI treatment plan doesn't treat anything we have been diagnosed with (unexplained infertility is the most frustrating) - I have regular cycles and seem to ovulate, my husband's numbers are fantastic...so you're going through all these crappy side effects for only a 12% chance of success each month.  At least with IVF, I'm told the chances for someone my age, are about 40% per cycle.

Well, at least I get to see my fantastic therapist tomorrow - she really has been amazing, and I highly recommend finding someone who specializes in infertility if you are at all thinking about talking with someone.  Most weeks, we have little fertility-related to talk about specifically, but others, it is a great place to be able to get all of the emotions and frustrations out.

I have GREAT friends, but I was beginning to worry I was becoming a broken record - and I certainly don't want to be THAT friend.  Plus, with everyone and their mother getting pregnant while I'm not, this isn't the easiest thing to talk about with all of my friends.  The therapist has really been terrific - she understood my personality very quickly and has given me concrete things to try while validating my feelings. I don't know how anyone goes through this without a therapist.

Blech.  The day you get your period really is the lowest day of the month - which means tomorrow must be better :)
Posted by Liz B at 2/24/2013 No comments:

Travel = 1 perk of not being pregnant (and a good distraction)

So here we are in London! TTC is so life-engulfing that it even made us hesitant to book a vacation-what if we need to do an IUI then? What if I actually get pregnant and feel too awful to enjoy the trip?

February has become the month of fuck it. Business trip during "the window"? Go right ahead! A month off from Clomid? Thank you very much.  Trip to London for a week? You bet!

This break has been so great, mentally and physically (sans Clomid).  In my mind, the last  Clomid/IUI cycle remaining is for insurance and will not work....I am trying to focus on getting everything else in my life on track between now and June, when we will start IVF.

So glad we took this trip! 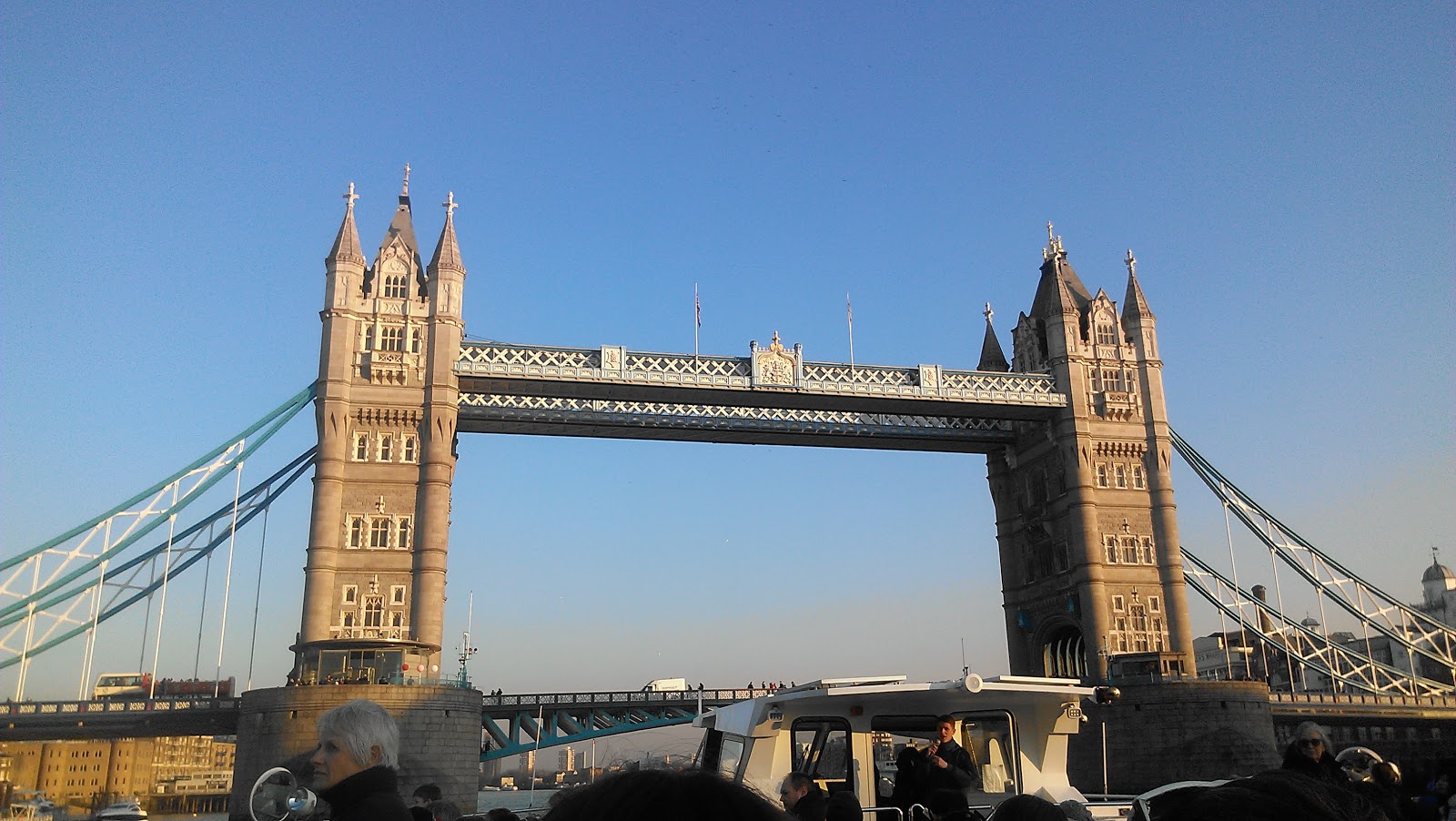